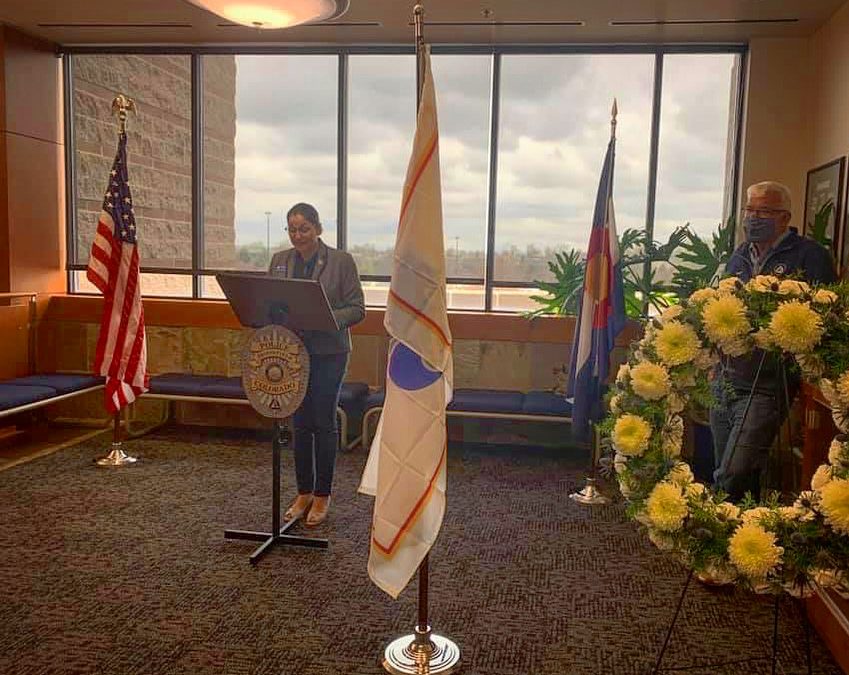 As we kick off National Police Week, I would like to thank all of the men and women of the Broomfield Police Department. We live in a city and county with one of the lowest violent crime rates in not just the state, but also the country. I know that is a testament to the hard work of the many divisions and units of the BPD.

The theme of this year’s National Police Week is “Respect, Honor, Remember.” So today, we pay respect to those who made the ultimate sacrifice while standing in harm’s way. We honor their memory and what they meant to us, as well as their friends, families, and loved ones. And we remember them as the heroes they will always be.

To Broomfield’s police officers, I would like to thank you all for what you do every day for the Broomfield Community. You are brave men and women who face uncertain circumstances each day when you put on that badge and uniform, yet you have answered the call to protect Broomfield’s citizens.

As we celebrated Mother’s Day yesterday, I also want to honor the dedicated moms who serve our community AND who have played an important role in shaping our courageous Broomfield Police Department.

I salute all of the women pulling double duty: the mothers who are spending the day away from their kids and behind the wheel of a radio car, and those who are waiting at home for their daughters, sons and spouses to return safe at the end of a shift.

It can’t be said enough… we appreciate you for all that you do to keep Broomfield safe. 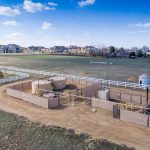 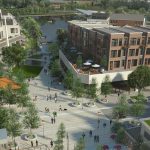 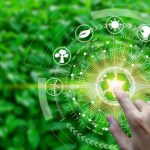 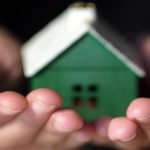